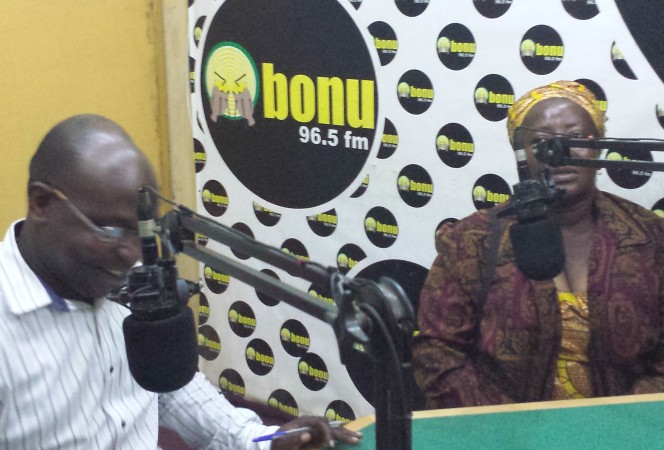 In pursuit of our broad strategy on Dementia Awareness Creation, strong relationship with the media, Venance and Esther were invited for a short interview on TV3 Television Programme on 5th of June 2014 which was a live broadcast. 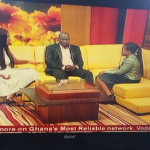 Discussion was centred on dementia, its causes, signs and symptoms, its prevalence in Ghana. It also touched the effect of the disease on families, the infrastructure capacity of the country to deal with the problems and Government`s readiness to collaborate to manage the situation in Ghana. The programme was a success as it gave Alzheimer`s Ghana a very wide coverage to dementia awareness message to every corner of the country. 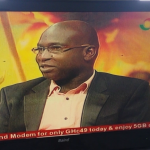 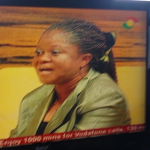 Also in participated in a radio interview and call in programme on Ghanaian radio station called Obonu FM in Tema on 7th May 2014. The awareness programme was centred on the bad treatment (abuse) to victims of Dementia and Alzheimer`s Disease and our work as an NGO in creating awareness sensitizing the public on the need to recognize dementia a disease condition that needs good care and management. 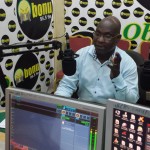 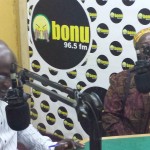 Venance and Violet being interviewed