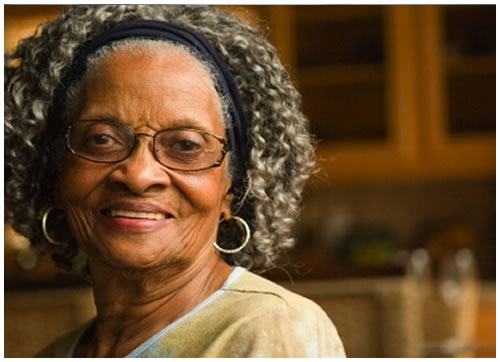 As a result of the little awareness of dementia in the community, people with dementia are being stigmatized, labelled and isolated by the relatives and the community. Some religious groups put people with dementia into bands and chains with the aim of treating the disease. In some areas, due to lack of awareness, people with dementia are burnt to death. A recent case occurred in tema about 50km from Hohoe where a 72 year- old woman was burnt to death by one evangelist, a school teacher and two traders. She traveled from her village to her son in the city not knowing that her son had relocated. She then got confused and was seen roaming around on the streets exhibiting a strange behaviour. As a result she was confronted by her killers and forced to confess to be a witch and was later burnt to death. When her son was interviewed by the news paper (The Daily Graphic), he said; his mother is not a witch however she showed some signs of forgetfulness and old age. Below is the picture of the burnt woman.
[wpspoiler name=”View Her Picture” ]