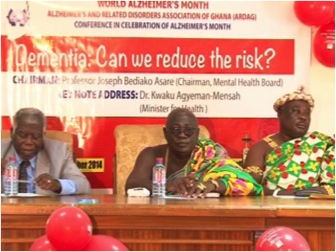 Here is a short report on the activities during the just ended World Alzheimer`s Month.On the Tuesday the 2nd of September Alzheimer`s Ghana launched the Months celebration at the Nabita Nursing Training College in Tema. 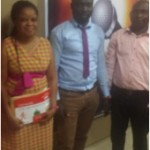 Venance, Esther and Philip after the programme 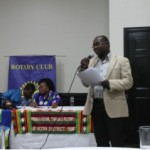 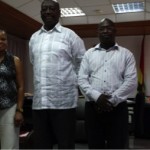 Venance and Esther called on the Minister for Health and briefed him on World Alzheimer`s Month. 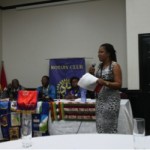 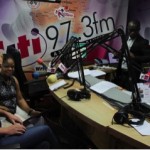 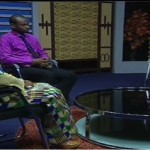 Dr Bortey, Esther and the host during the programme. 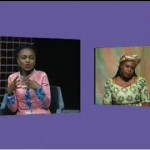 Angela and the Host during the programme

Alzheimer`s Ghana climaxed the month`s programmes with a Conference involving Government officials, WHO representative, Traditional Leaders, Security personnel from Ghana Armed Forces, Health Professionals from Ministry of Health and Ghana Health Services, Nursing/Medical Students, other NGOs, representatives from various media groups and other stakeholders. Below is the programme line-up.

Theme- Dementia: Can we reduce the risk? 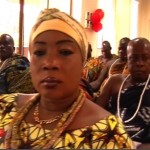 Queen Mother of Nungua Traditional Area and other participant 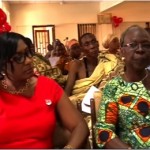 A representative of WHO and other participants 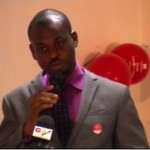 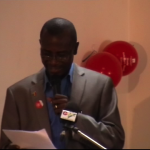 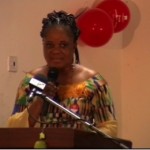 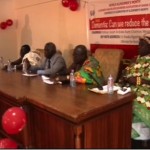 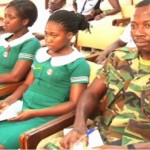 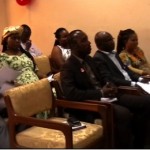 Some Volunteers of Alzheimer`s Ghana 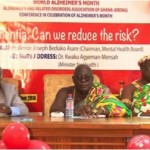 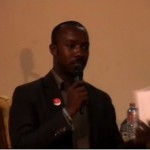