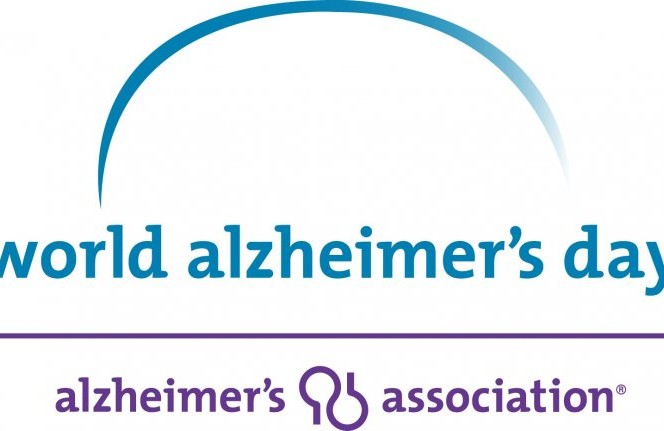 September 21st of each year, is a year, is a day on which Alzheimer ‘s  organizations around the world concentrate their efforts on raising awareness about Alzheimer’s and dementia.

How Can World Alzheimer’s Day Help

Awareness about this degenerative and irreversible disorder is very important to understand and care for the patients affected with Alzheimer’s. The world Alzheimer’s Day focuses on getting more people know about the disease and why and how the patients could be managed though the disease itself cannot be cured.

The first people who should be educated on the symptoms and management of the disease are those who have someone suffering from it. In most of the cases the early Alzheimer’s symptoms are mistaken for age related forgetfulness and the disease is diagnosed only after it advances to a higher stage making it equally difficult for the patients and for the caregivers.

Being patient and knowing the symptoms and the extent to which the disease can progress will help in taking care of the patient and bearing with the pain of seeing their loved ones deteriorate into living log. The international Alzheimer’s  day tells the people that, they are not alone in their misery and someone next to them are facing the same or similar trauma; the talk show and the articles on the disease helps in educating the world to know more about the disease. The day also promotes the donation into the fund for Alzheimer’s research which may someday provide a breakthrough for the treatment and new findings in to key to unlock the disease.