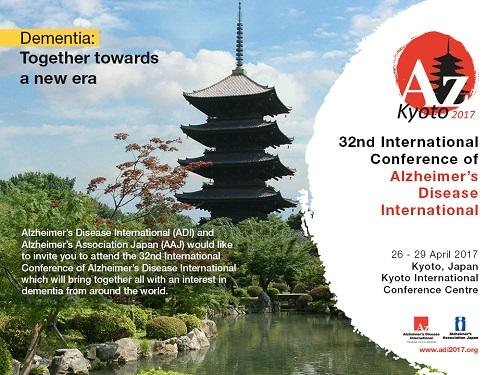 Dementia: Together towards a new era

The conference is one of the world’s largest and most important conferences on Alzheimer’s disease and dementia, featuring a range of international keynote speakers and a high standard of scientific and non-scientific content; combined, this makes it the optimum setting to learn about the latest advances in the treatment of dementia.